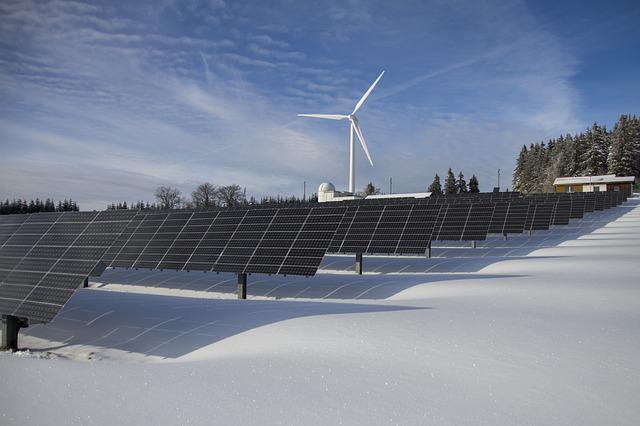 Mississauga, Aug. 04, 2022 (GLOBE NEWSWIRE) — Worksport Ltd. (Nasdaq: WKSP) (the “Company” or “Worksport”), is engaging in active negotiations with three major global automakers interested in partnering with the Company to develop unique versions of its proprietary and groundbreaking SOLIS solar folding truck bed cover and the allied portable COR energy storage system for their upcoming EV / Truck models. The first is Hyundai, following an announcement earlier this year of a letter of understanding with the Hyundai America Technical Center, Inc. (“HATCI”) in which both parties agreed that Worksport would produce prototypes of SOLIS and COR for Hyundai automotive products.

“The second company, a Canadian division of one of the largest and most well-known global automakers, has indicated it is very interested in taking on our products for its internal combustion and future electric truck models,” said Worksport CEO Steven Rossi. “We are in talks to determine what that relationship will look like as we get our U.S. manufacturing in New York state online and operational. The third, a major U.S. manufacturer, has been engaging in lengthy and extensive weekly talks with Worksport in an effort develop a functional and exclusive prototype to present to top company executives in the coming months.”

These discussions again demonstrate Worksport’s successful strategy of prioritizing long-term growth through strategic OEM relationships with major manufacturers that aim to increase value for the Company’s shareholders while intending to deliver long term gains for them. This is in addition to its current direct-to-consumer model, selling through Amazon, eBay, and Walmart marketplaces.

“With this update, we are reminding investors that Worksport management and staff continue to perform and deliver on our publicly announced goals to expand our highly promising patented SOLIS and COR product lines not just in North America but also globally. Worksport is relentlessly focused on expanding these two uniquely innovative products, and we intend to deliver on our promises to the industry and to investors,” Rossi said.

Possible contracts with any one of these automotive manufacturers might encompass Worksport’s original tonneau covers, or the SOLIS and COR products and the Company seeks to be ready to meet the manufacturing needs of automakers via its new manufacturing facility, currently being outfitted with cutting & milling, metal bending, automated sewing, plastic application, and tarp-cutting machinery to facilitate majority automation.

“We are deeply focused on bringing the best and most compelling sustainable energy products to market and look forward to deeper discussions with these and other automotive manufacturers as we pursue a number of opportunities,” said Rossi.

In anticipation of this continued growth, Rossi said he was very pleased to announce that the company has created a new key role —Director of Business – starting September 1, 2022. “This individual has decades of experience working directly with various OEMs and had B2C and B2B …….