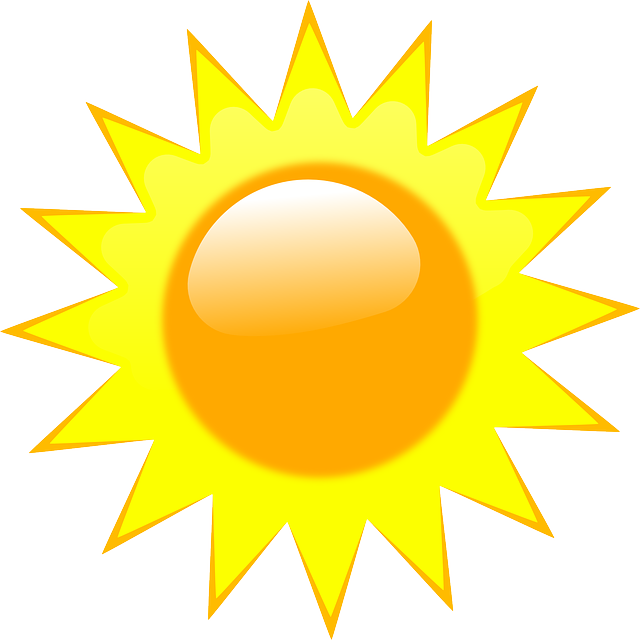 Russia’s invasion of Ukraine has exposed the European Union’s dependence on Russian fossil fuels and accelerated the bloc’s transition into renewables.

But while no country has a monopoly on the sun and wind, the EU is highly dependent on China for the technology to capture their power.

More than 80% of the world’s supply of photovoltaic modules produced yearly since 2010 have been manufactured in Asia. China alone supplied 67% of the module production in 2020, according to the Fraunhofer Institute for Solar Energy Systems.

In fact, eight of the world’s 10 biggest solar panel companies and manufacturers are now Chinese with Canadian Solar and the US company First Solar occupying the eighth and 10th places respectively.

In wind, European companies still have an edge with Denmark’s Vestas and the Spanish-German Siemens Gamesa on the podium’s two top rungs while Germany’s Nordex ranks as the eighth biggest manufacturer worldwide.

But China is also quickly gaining ground with six of its companies included in the top ten.

‘We cannot afford to be dependent on China’

Beijing’s control over the renewable sector is now felt throughout the entire supply chain. About 80% of the components needed to manufacture a wind turbine are produced in China as are 97% of the silicon wafers necessary to build a solar panel.

Forty-five percent of the world’s production of polysilicon, a key raw material in the solar photovoltaic supply chain, is produced in Xinjiang, the region in north-west China where the Chinese regime is accused by the US government of carrying out a genocide against the Uighur Muslim minority.

China is also a key player in other raw materials including rare earth minerals that go into renewable technologies. More than 70% of the lithium-ion batteries that entered the market last year were produced in China.

“We cannot afford to be dependent on China in the most kind of viable industries and the most viable networks like telecommunications and our energy infrastructure that is increasingly in the future going to be incredibly connected and very much digitalised, very much driven by kind of software where risk is just higher,” she added.

But the EU has so far tended to avoid any major trade tussle with China.

Back in 2012, the European Commission, following a petition by European solar manufacturers, launched an anti-dumping and anti-subsidy investigation on Chinese solar panels, which were starting to inundate the European market at a significant discount compared to the locally-produced equivalent.

China retaliated by launching its own anti-dumping and anti-subsidy probe into EU wine imports and signalled a similar investigation into luxury cars could follow and a settlement was reached in 2013 establishing a minimum price for Chinese products. European professionals branded the deal a “capitulation” from EU authorities and a failure to protect their own industry.

There have since been quite a few “cases of what we can call political blackmail,” said Maria Pastukhova, senior policy advisor at the Berlin-based climate think tank E3G, with China leveraging its economic clout to pressure other countries.

She cited Beijing’s decision in 2010 to ban all rare earth exports to Japan over a fishing trawler dispute or its more recent refusal to clear customs for Lithuanian products after the …….

Take Up to 80% Off Cuisinart, Oxo, Viking at Nordstrom Rack – Food & Wine