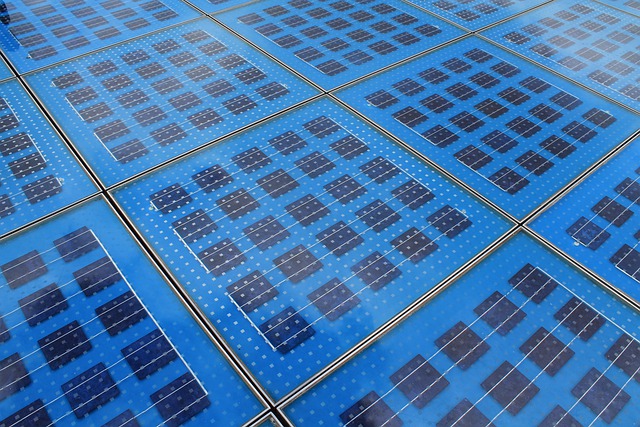 With Sunrun’s home solar and battery systems, residents are able to power through unexpected brownouts and blackouts. Now, with this partnership and state-of-the-art innovation, residents can shift power supply to different uses throughout the home during an outage by controlling where and how backup power is used through fully customizable power circuit controls, which can extend backup time during an outage by up to 40%. This technology also provides Sunrun with an even more sophisticated ability to control and dispatch energy back to the grid during times of high stress, if called upon by grid operators.

After suffering the longest power outage in U.S. history in the aftermath of Hurricane Maria in 2017, Puerto Rico’s electricity grid remains prone to unexpected power outages and protracted blackouts. In April, after one of the island’s main power plants suffered critical failure, more than 1.2 million Puerto Ricans were left without electricity. Over 200,000 reported not having stable power for five days, causing food to spoil, schools to close and businesses to stop operations.

Coupled with increasing utility rates and reliance on expensive fossil fuels, unexpected service disruptions are driving families and business owners to turn to rooftop solar and batteries as an affordable and reliable energy alternative. Sunrun entered Puerto Rico in 2018, providing home solar-plus-battery offerings to residents for no dollars down and at a consistent, low monthly rate. Sunrun has quickly become one of the island’s largest providers of residential solar energy and battery systems.

“The people of Puerto Rico have endured so much devastation. They deserve a more affordable, resilient and independent energy choice,” said Mary Powell, CEO of Sunrun. “Led by tens of thousands who have already harnessed energy independence through locally-generated solar energy, customers are demanding the island rebuild its electricity infrastructure with rooftop solar and batteries. Adding SPAN to our offering stacks the many benefits of going solar and provides even greater value and control to our customers.”

“We want to empower the people of Puerto Rico with a better way to generate, consume and control their energy,” said Arch Rao, Founder and CEO of SPAN. “Together, we’re providing a powerful solution that delivers greater insight into customers’ energy needs so that they can maximize their solar-plus-battery system and power through severe outages. Most importantly, we’re providing customers with comfort and peace of mind.”

“SPAN makes us very aware of where our power is going and also where it comes from. To see it in such a simple way allows us to better use our energy,” said Jurrien K., a SPAN customer in Hawaii. “We had a power outage recently. SPAN shut down unnecessary circuits to minimize the battery usage. This allowed us to keep our refrigerators running with our lights.”