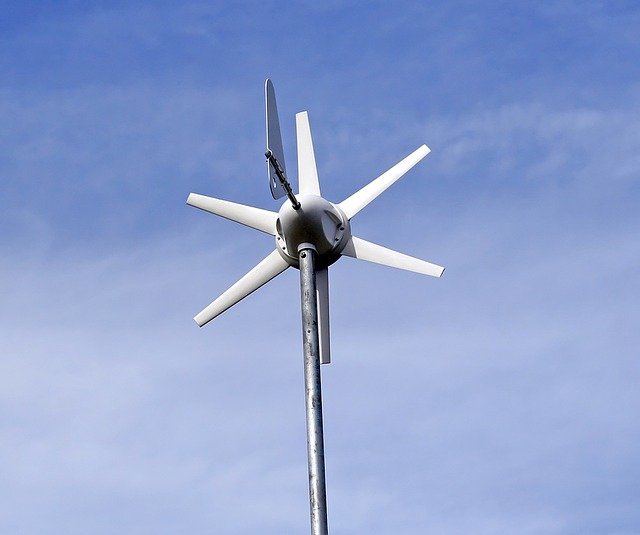 In Pennsylvania, there are currently about 450 utility-scale solar projects under consideration. The majority of those proposed projects, if they are built, would go on open land. That brings up opportunities for farmers who own that land, but also questions about how solar development could affect the state’s agriculture.

“While sometimes in conflict, often there is land use compatibility between solar energy production and production agriculture,” said Pennsylvania agriculture secretary Russell Redding, at a Jan. 13 Pennsylvania Farm Show panel. “As with other types of development, development of solar frequently seems targeted by industry to the flattest areas that often have the best soils for producing food. Competing land uses are not new to the agricultural landscape.”

The Pennsylvania State Grange hosted a panel with representatives from the state legislature, the industry and energy research to discuss solar energy development and agriculture at the farm show Jan. 13.

Industry representatives estimate about 10-20% of the projects under consideration will actually be built, said Tom Murphy of Pennsylvania State University’s Marcellus Center for Outreach and Research, during the panel. That could equal about 80,000 acres under solar panels, and a $13 billion investment in building projects in the state.

Panelists mentioned connections between utility-scale solar development and the earlier shale gas boom in Pennsylvania. In both cases, landowners need to carefully consider the details of leases and how agreeing to a lease will affect their land. Murphy recommended landowners talk with an attorney who has a good understanding of solar leasing, in particular.

Leases for solar farms, however, tend to be more extensive than gas industry leases, both in the number of pages in the document itself — often 40 pages long — and in years, often spanning a quarter of a century.

“There’s a lot of legalese in there, and people need to be assured that they understand what it is they’re signing, because these leases … in my opinion, if the lease is exercised, would be a multi-generational type of a contract that you’re going to enter into as a landowner,” Murphy said.

There are a few different things solar developers look for when considering land for a project, he said. One is existing infrastructure in the area, like electrical substations. Open land that is relatively flat is another. Also, because these projects are often hundreds of acres, or even thousands, developers often look for connected properties that are all interested in leasing.

“A lot of utility-size solar farms, we do look at agricultural land because it offers areas that are previously disturbed, and they’re flat, and often we have landowners who are looking for this diversified revenue source,” said Alyssa Edwards, vice president of environmental affairs and government relations at Lightsource BP, which has several solar projects in Pennsylvania.

Pennsylvania Sen. Gene Yaw, R-Loyalsock Township, said it’s important to consider the other consequences these projects could have.

“I am not against solar energy at all,” he said. “But I have been around the legislature in Harrisburg long enough to know that what we do in one place … there’s a reaction somewhere else.”