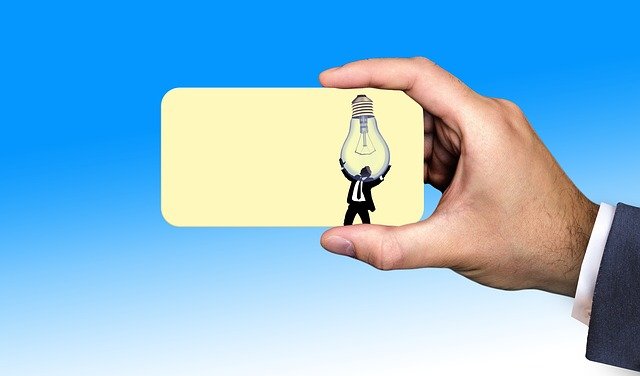 The Biden Administration has spent the better part of its first 18 months prioritizing its climate agenda. Namely, it has sought to “create a carbon pollution-free power sector by 2035 and net zero emissions economy by no later than 2050.” The administration sees these as essential components of fighting the “existential threat” of climate change. Seeking a cleaner environment is a noble goal, but the strategy adopted has produced a cascade of federal interventions in the economy.

President Biden has used expansive federal powers to force a rapid shift in domestic energy production and consumption away from conventional fuels and toward wind and solar power. The most substantial measures to force this shift in the energy market have been done through executive action to disincentivize or even block conventional fuel production, while providing new preferential treatment and subsidies for wind and solar power. These interventions have inflicted inefficiency and higher costs on consumers – which ultimately lowers utilization of clean energy – contrary to the administration’s objective.

Moreover, the overreliance on solar power is in direct conflict with the administration’s objectives concerning China, the largest producer of solar panels. At the same time, tariffs and other policies directed toward China are counterproductive to President Biden’s climate goals, producing something of a Catch 22. To add insult to injury, new subsidies could also lead to tariff retaliation by trading partners or the adoption of similar subsidies abroad, further distorting the global market and decreasing consumers’ access to competitively priced clean energy products.

The bottom line is that these policies have suppressed fossil-fuel-generated electricity even though solar capacity has still not expanded at a pace to immediately meet the country’s energy needs. Faced with potential electricity blackouts this summer, the president doubled down on his interventionist strategy by declaring a national emergency and invoking the Defense Production Act to insert the federal government into the production of solar power components.

On his first day in office, President Biden revoked the permit for the construction of the Keystone XL pipeline, which would have allowed hundreds of thousands of barrels of crude oil per day to flow across the U.S. northern border. The president’s executive order stated that the pipeline was not “consistent with [the Biden] Administration’s economic and climate imperatives.” Canceling Keystone XL was the first of many actions taken by President Biden to disincentivize or even stop the domestic production and consumption of conventional fuels. The …….