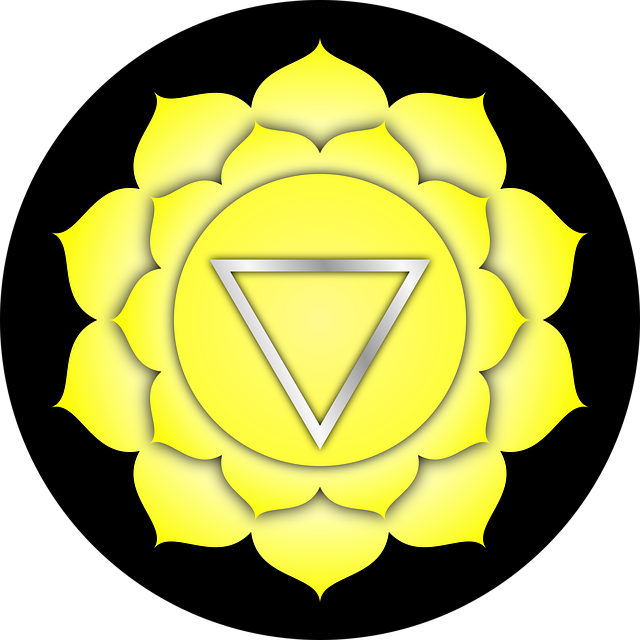 Long Island solar installers have seized on rising energy costs to peddle alternatives that can cut electric bills to near zero, but an unexpected increase in the price of solar panels and other raw materials is tempering their optimism.

In recent weeks and months, a U.S. Commerce Department investigation has short-circuited a key supply source of solar panels from Asia, and one major supplier to the United States, LG Electronics, has exited the market, citing increased costs. The Commerce Department probe, looking at whether Chinese solar panel producers circumvented U.S. tariffs by shipping products through four other Southeast Asian countries, has reduced availability across the U.S. and led commercial solar firms to delay big projects.

Those factors, and the prospect that tariffs could be retroactive, has sent the price of panels surging as much as 30%, installers say, while forcing some to scour global markets for alternative suppliers. Worse, the lack of government incentives for Long Island has stalled some commercial solar projects, even as residential rooftop work continues to increase, installers say.

PSEG said March of this year saw a recent high of 877 new applications for solar panels, compared to just 441 applications in March 2020, and the trend line has been steadily up over the period. That growth comes despite the fact that LIPA instituted what some are calling a “solar tax” this year, amounting to $2-$3 a month for systems installed beginning in January. The federal tax credit for solar-power projects, reduced to 26% this year from a former 30%, is scheduled to drop to 22% next year.

Much of the appeal of home solar energy in 2022 is based on rising electric rates, solar companies say. For the third time this year, PSEG Long Island in May raised the power supply charge portion of electric bills, to 12.88 cents a kilowatt-hour, a 4.63% increase from April, and a 16% increase from a year ago. The all-in cost of electricity (total bill cost divided by total kilowatt-hour usage) by some measures now exceeds 26 cents a kilowatt-hour. LIPA last year predicted bills remain flat or even decline in 2022, but in a mailing last week, PSEG warned customers, “We expect electricity prices to remain higher than usual throughout 2022,” chiefly because of higher natural-gas prices.

But solar costs are also increasing. Bill Feldman, chief executive of Clean Energy of New York, a distributor in Bohemia, said he’s seen a 35% increase in product costs since December, and that’s increasing installed-system costs. He said importers of solar products are in a precarious position.

“It’s an unknown and there are risks involved” in importing from targeted countries, including China, Feldman said. “If you’re the importer of record, you don’t know whether you’re going to be hit with these tariffs,” leading some to pull back.

But others are seeing more customer interest despite the higher materials costs.

Scott Maskin, chief executive of Ronkonkoma-based SUNation Solar Systems, one of Long Island’s largest installers of solar panels, said while he’s been busier than ever because of the soaring electricity prices, he’s also trying to work through supply and pricing issues for solar panels.

“Pricing of panels is absolutely absurd — it goes up weekly,” he said, saying panel prices are roughly 30% higher than last year. “And the availability is scarce.” The company is paying cash on delivery for equipment to have enough for the back end of the year. He urged the Biden administration to finish its probe quickly, or come up with a workaround to …….