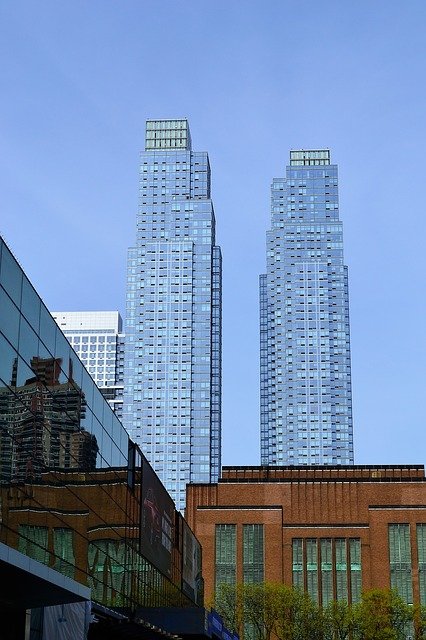 The IMF approval is crucial for the South Asian country of 220 million, which is struggling with external and current account deficits, a depreciating currency, struggling foreign reserves and rising inflation.

Ending the tax exemptions would raise 343 billion rupees ($1.93 billion), Tarin said in proceedings of the house after parliamentarians from Prime Minister Imran Khan’s party and his allies voted in favour of the finance bill.

Opposition party leaders in parliament said the supplementary budget will trigger a new wave of inflation, which already stands at 12.3%, but Tarin rejected that.

Tarin said the tax was mostly applicable to luxury imported products like cellphones and cars, adding that tax exemptions for the daily-use items like bakery products, formula milk and solar panels would stay.

Surging food and energy prices have put Khan under increasing pressure in recent months as household bills have caused growing anger among the middle classes, his main base of support.

The central bank chief, however, has said Pakistan’s economy has the capacity and financial cushion to ride out rising external account pressures. read more

The IMF has made further budgetary tightening a condition for the revival of a stalled $6 billion funding programme and central bank autonomy before the next tranche could be approved. …….