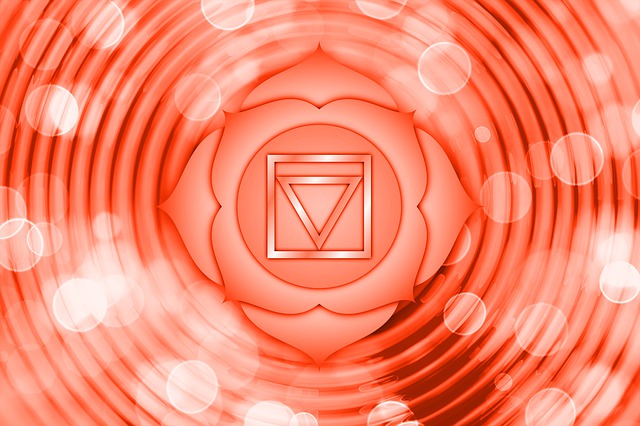 It’s not all sunshine when it comes to solar energy.

WHAS11’s FOCUS investigative team started looking into one solar power company after joining a private group on social media where customers were throwing shade. There were posts from people all over Kentucky and several other states.

“We do have a perfect location,” Tim Morrow explained to FOCUS. His house sits atop a hill in Taylorsville. “As far as getting sun from sunup to sundown and no shade.”

Morrow and his wife are public school teachers with retirement in sight. This solar panel system was supposed to offset their electric bill — at least that’s what Morrow said Solar Titan USA sold him on.

In December 2021, Morrow financed $57,000 for a 12-kilowatt solar panel system, and about a month later installation was underway.

“It’s on the roof,” he told FOCUS investigators. “They were very quick about getting them on the roof.”

Fast forward to April 1, 2022 and Morrow said his system still wasn’t producing power. The Morrows were stuck with a nearly $300 loan payment on top of an electric bill that was almost $300.

“They’ve basically done everything illegally here,” Morrow explained. “They never got the permit before they started it, they guaranteed me, ‘Yes, we had the permits, you need to let the people on your property to work because we had the permits.'”

A Spencer County inspector confirmed to FOCUS that the required permits were not pulled prior to the installation is started.

In an email statement, Solar Titan USA explained, in part, “Our policy is to pull ALL required permits PRIOR to installation. We have had some personnel challenges in some of our Kentucky areas that we have now addressed…”

Kenneth Bryant signed the contract in October last year and in November the solar panels went up. But similar to Morrow, as of April 1, Bryant said his system still wasn’t producing power.

Similarly, the Franklin County Planning, Zoning, and Code Enforcement Department confirmed permits were not filed until March 7, again after the installation.

“I’ve been paying on a system that I have not seen an ounce of electric from,” Bryant said, adding that he’s had five payments of about $250 automatically withdrawn from his bank account.

“[The] system’s not operational, so there’s nothing really nullified, I’m just stuck with an extra payment,” Bryant said.

According to the contract with Solar Titan USA, the first payment is due approximately 60 days after installation.

“To me installed means the job is done,” he said. “And it is operational and ready to go.”

The contract also states that the solar company can use photos of their work at customer properties for social media and promotions, it prohibits customers from posting anything negative about the company on social media.

That didn’t stop customers from creating the Facebook group “Solar Titan Screwed us.”

“There are a lot of unhappy customers,” Bryant said.