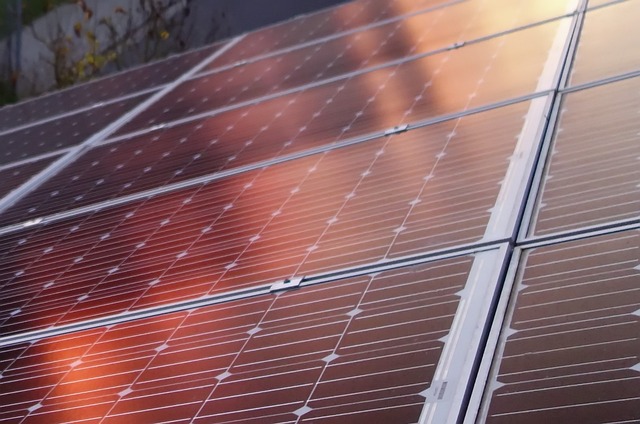 WASHINGTON, Jan 27 (Reuters) – The White House is considering extending Trump-era tariffs on solar power imports, but with a handful of tweaks to make it easier for domestic installers to access supplies, according to two sources familiar with the administration’s thinking.

Former President Donald Trump had imposed a four-year tariff regime on solar imports in 2018, starting at 30% and declining to 15% in the final year, in a bid to create U.S. solar manufacturing jobs.

They had been set to expire on Feb. 6, but several domestic solar manufacturers last year sought the extension arguing their products were still unable to compete with overseas-made goods, mainly from China, that dominate the U.S. market.

The White House is now considering extending the tariffs on solar panels and cells. But its plan would double the amount of cells that can be imported before the levies kick in to 5 gigawatts per year from 2.5, the sources said. The United States typically imports far less than 5 GW per year of cells.

The plan would also exclude, bifacial solar panels, which can generate electricity on both sides and are used in utility-scale projects, the sources said. It would likely be extended by four years, in line with a reccomendation from the Internatioal Trade Commission.

The Trump administration in 2019 had sought to temper its solar levies by excluding bifacial panels but then reversed course a year later to include them again. That triggered …….