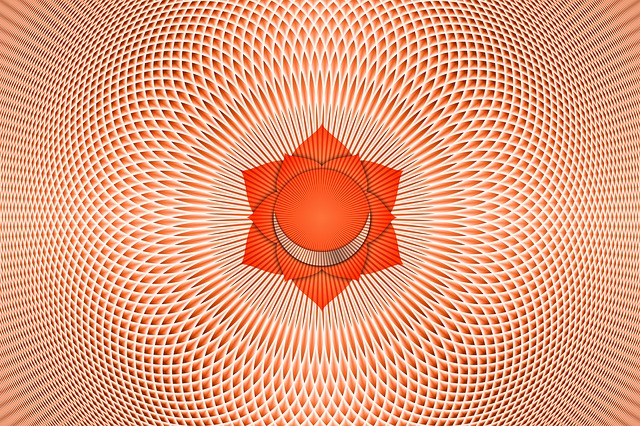 GILLETTE, Wyo. — While relatively uncommon in Wyoming, rooftop solar is growing and worth the costs, according to a recent report.

Researchers found the annual “solar value” by multiplying the average residential electric rate by the annual output of a typical fixed array solar system in each state’s largest city. The report said the solar value in Wyoming is $170/kilowatt year.

The metric assumes most states have made net energy metering available so customers can receive value roughly equal to the state’s average retail electric rate if they produce on-site solar electricity.

Researchers found that net metering doesn’t cause a cost shift to non-participating ratepayers, and, in the long-run, utility bills will decline, without requiring modifications to net metering to recover the full cost of service over time from net metering customers.

Solar owners in Wyoming have high costs because of electricity prices and system costs, and that’s why state residents are slow to adopt solar, the report said. Reducing compensation for rooftop solar customers will likely hurt the growth of solar, but economics could improve as solar costs fall.

The federal Public Utility Regulatory Policies Act grants customers the right to interconnect solar systems to the grid and sell their excess generation to the utility at state-regulated rates based on avoided costs.

“Although such installations are not planned or controlled directly by utilities, from a resource planning perspective, solar DG is a cost-effective resource for utilities in Wyoming,” the report said.

“Distributed generation also enhances customers’ freedom, allowing them to choose the source of their electricity, and results in customers who are more engaged and better informed about how their electricity is supplied,” the report said. “The choice of using private capital to install solar DG on a customer’s private premises leverages a new source of capital to expand Wyoming’s clean energy infrastructure.”

He said his company, a solar contractor, often asks customers whether they prefer American-made solar energy products and wants to ensure customers are aware of their options. He said all of the components can be sourced from the U.S., but there are manufacturers around the world. Solar panels tend to either come from manufacturers in Asia or in the U.S., he said. He said most of the panels his company acquires are from South Korea.